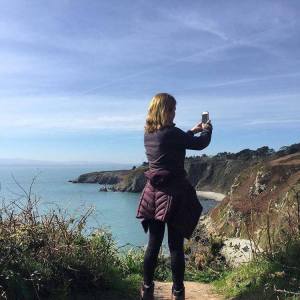 All Sorts of Hilarious Jams…

A little bit of everything through the eyes of Ciara Carroll 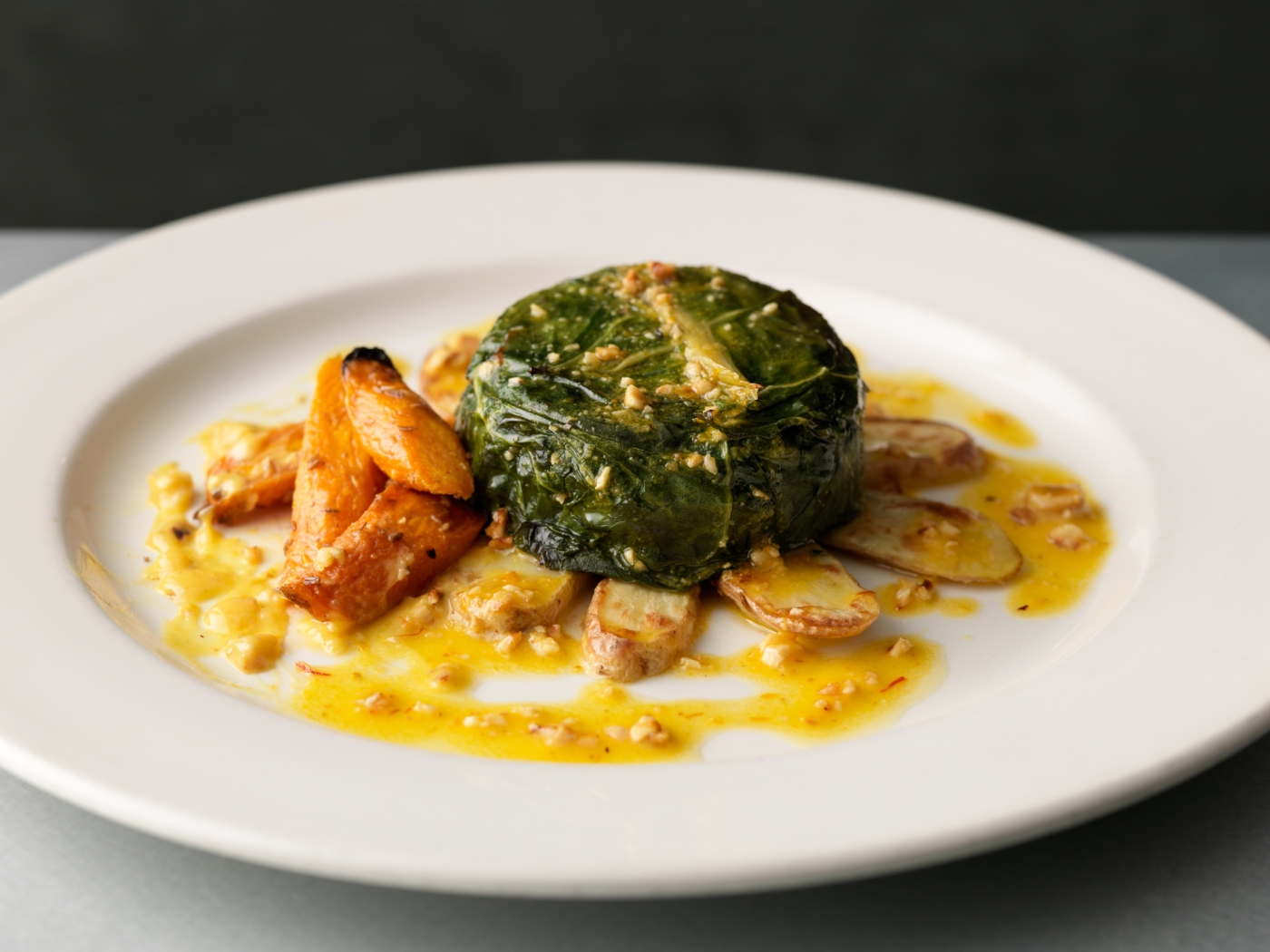 I finally made it to Café Paradiso in Cork City.  Although they seem to have dropped the Café and it’s now simply,  Paradiso. It’s been on my list for such a long time but each time I make the trip from Dublin to Cork I can’t resist a visit to Gort Na Nain which I wrote about in my first ever post on this blog. This trip was planned for September as a special treat for my daughter Ella’s birthday but was postponed due to sickness. So we were really looking forward to it. And I have to say, we weren’t disappointed. In fact, as luck would have it, our visit coincided with Taste Cork Week , a celebration of all things gourmet Cork has to offer.

Located at Lancaster Quay, Paradiso is  within walking distance of the City. It’s arguably the finest and certainly the best-known vegetarian restaurant in Ireland. We stayed a mere 5 minute walk away in the fabulous River Lee Hotel on the banks of the river of the same name. We arrived in Cork at lunchtime and had lunch, quite by accident, at Yellow Sub, which is right beside Electric, at South Mall in the city. Fresh and tasty, and super cool, this is a must.  We had the hot sweet potato bowl, which came with cajun spiced chicken, mixed leaves and avocado. Delicious and reasonable at just €8, and with plenty of time to go before the main event.

Which was pretty amazing. Paradiso is cosy and intimate with simple decor and a full house. And it’s easy to see why.  The menu is exciting and creative with lots of choice. Two courses will costs €33, three courses €40. I’m not afraid to say, there were words on that menu I’d never even heard of.  We were spoiled for choice. I chose the hazelnut gougeres, smoked peperonata, chermoula, pea shoots. It was delicious and so pretty to look at. Ruby chose the fresh artichoke, Niamh the Macroom buffalo mozzarella and Ella the tortellini with green chilli sage butter. Delish! 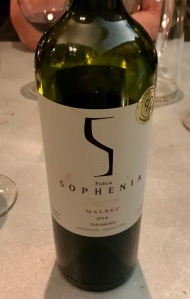 We were really full but managed to leave a tiny bit of room for 2 deserts between 4.  Ruby made a good call in choosing the Paradiso Limon which is a selection of miniature lemon desserts to die for.  And the chocolate pave, peanut crumb, with popcorn ice cream, which is just that, ice-cream with pop corn, well what can I say.. So unusual and delicious. Gosh, I would love it again right now.

This restaurant did not disappoint. I should add that none of us are vegetarians but if I was lucky enough to have the quality and standard of the food at Paradiso every day, I would happily convert. It’s not just for vegetarians, it’s for anyone who enjoys excellent, flavoursome, interesting food.  All the ingredients used are sourced locally and the staff are attentive, friendly and efficient.

If you don’t believe me, just feast your eyes on the menu here

We stayed at the fabulous River Lee Hotel which cost €165 for the night, a little on the pricey side but it was really convenient for the city and the restaurant.

Follow All Sorts of Hilarious Jams… on WordPress.com
My Tweets